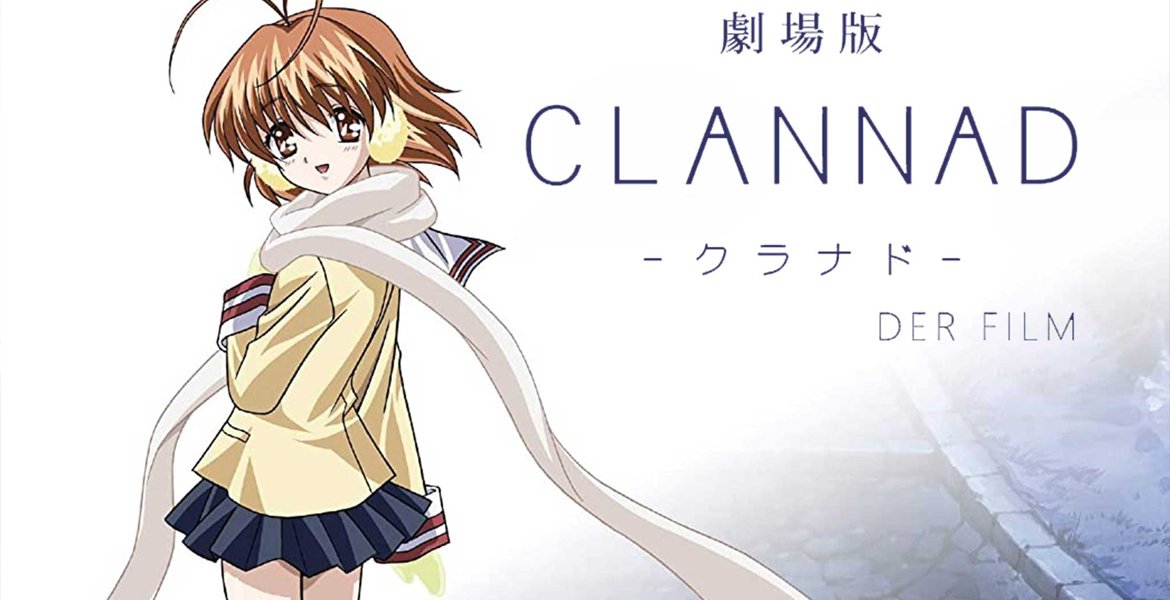 With the kind support of FilmConfect Anime, we present Clannad - Der Film in the German / Japanese OmU version on Saturday 10 July as part of the Anime Messe Digital. For the exact broadcast time in the stream, check back here shortly beforehand.

Tomoya Okazaki is a loner who doesn't really take school seriously. While his classmates are preparing for the upcoming entrance exam, he is regularly late and hangs out with his thoughts. One day he meets the clumsy and quiet Nagisa Furukawa. He helps her prepare her play and gets to know other classmates in the process. After initial doubts, he slowly opens his heart to them and especially to Nagisa...

Do you like the film? Then you can also buy it on Amazon as a DISC release.